Initially known as Newcastle-Wallsend Touch Association, Wallsend Touch was formed in the Summer of 1982 under founding President, Harold “Puddy” Miller. ​

The competition started with 18 Men’s teams in two divisions. The following year, 1983, we ran our first mixed competition at Crystal Palace Soccer Club (now where Wallsend Plaza stands), with our first junior competition ran in 1986 by Ron Andrews and Barb Watsford with 54 players. With the closure of Crystal Palace, we were forced to use a variety of soccer and rugby league fields to run our competitions.

It was decided in 1990 to apply to the council to put lights up at our new fields at Upper Reserve, Wallsend. This was approved, and we ran our Winter 1991 competition for the first time at Upper Reserve.​

In 1994, a small, but dedicated group led by Brian Russell & Ron Andrews had plans to build our own purpose-built clubhouse. This was completed for our Summer 1995 Grand Final Day where our players could enjoy a cold beverage, as we had also obtained a liquor license. ​ 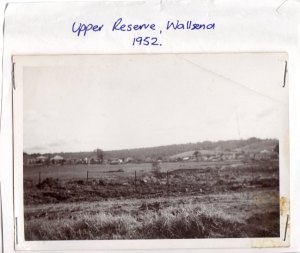 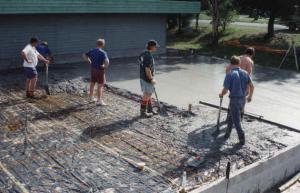 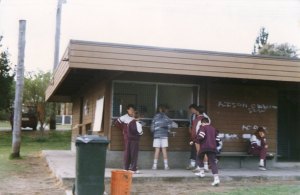 Any sporting organisation would be lost without its volunteers, and Wallsend Touch is no different. We have been lucky over the years to be blessed with a plethora of hard working, dedicated volunteers to help the Club grow into what it is today. The individuals listed below epitomise what Wallsend Touch stands for; they have put in years of hard work, often being the first one to arrive to set up and the last one to leave after packing everything away, they have stood up and taken on roles within our club and on our committee, and they have always put the future of the Club at the forefront of their actions. For these reasons they have been rewarded with Life Membership of Wallsend Touch, and the Club couldn’t be prouder to call them all Wolves.